Build a company on prudence and trust, not debt 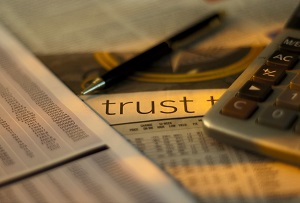 Elizabeth Warren, US senator and long-time critic of the finance industry, last month turned to share buybacks, describing them as “manipulation”. Buybacks are also raising eyebrows here in the UK.

Last year Rolls-Royce announced a £1bn buyback, only to cancel it this week amid a weaker earnings outlook. And Marks & Spencer announced a £150m buyback earlier this year. What’s driving this? Many point to corporate cash piles and a lack of investment opportunities. By the third quarter of 2014, the world’s largest non-financial firms had $3.5trn in reserves, far more than the $1.8trn they had in 2005, notes Deloitte. 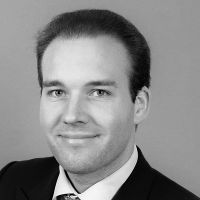