The United States, economically, has had a distinct advantage over Europe over the last century. It has more than three hundred million people speaking the same language, using the same currency managed by one Federal Reserve. They share the same constitution, abide by the same federal laws and share an identity built, generally, around the virtue of economic success.

While Europe has tried to emulate many of these traits through decades of political and economic integration, the US remains significantly more productive, has higher growth, sustains higher levels of employment and nurtures successful corporations in a way Europe finds difficult.

With these two regions still accounting for more than 70% of world indices our Chief Executive Officer, Andrew McNally, explains why making the right allocation between them is crucial. Moreover, an analysis of their relative success presents an interesting segue into to the United Kingdom’s political crossroads. 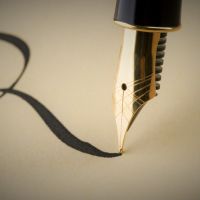