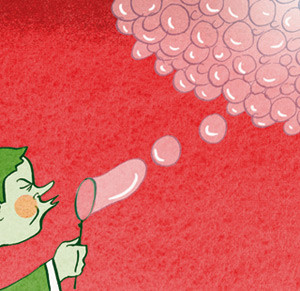 ANOTHER week, another drama. The unveiling of the second bail-out plan for Fannie Mae and Freddie Mac on September 7th—to say nothing of the dwindling fortunes of Lehman Brothers in the succeeding days—was a reminder that the credit crunch is proving infuriatingly difficult to bring to an end.

The crunch has lasted long enough to spawn its own publishing mini-boom, as authors have raced to give their diagnoses in print. George Cooper, a strategist at JPMorgan, an investment bank, has produced by far the best so far, skewering both academic orthodoxy and central-bank policy in the process.

The problem, says Mr Cooper, is that central banks have subscribed to one economic philosophy in an expanding economy and quite another when the economy is contracting. When things are going well, central banks leave the markets alone. But at the merest hint of crisis, central bankers have responded by cutting interest rates to stimulate their economies and prevent asset prices from falling. Tongue firmly in cheek, Mr Cooper describes this as “pre-emptive asymmetric monetary policy”.

Read full article in the Economist 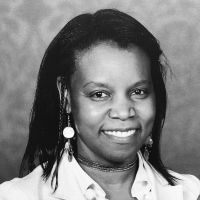